7 reasons why Bournemouth is the perfect location for your business

You are here:
Serviced offices 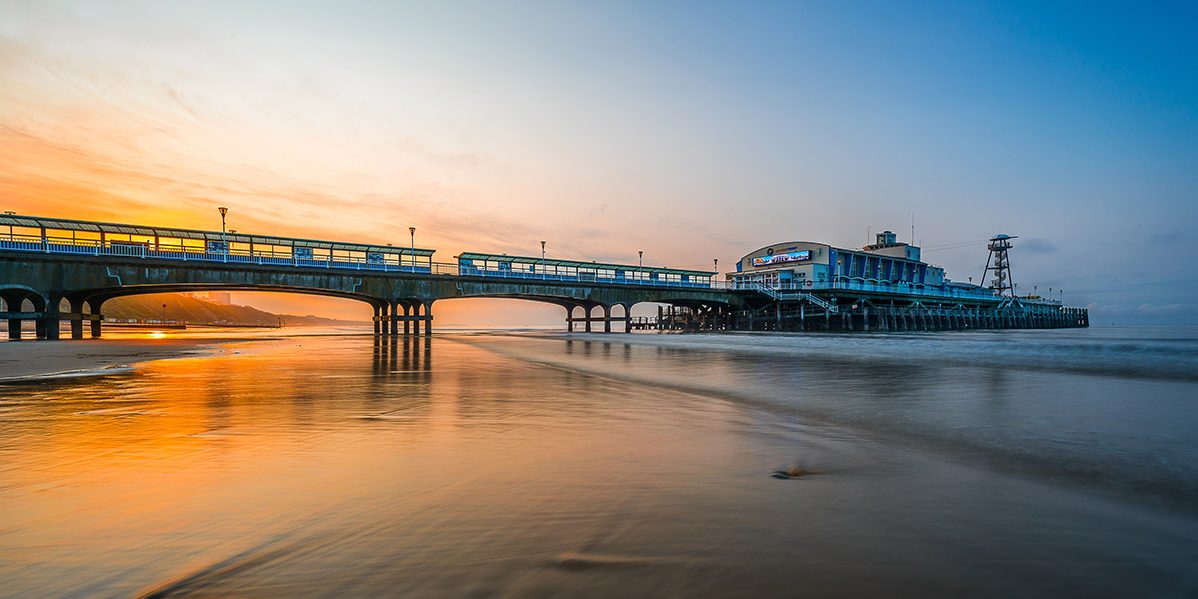 Of course, we’re biased because we’re lucky enough to live and work here.

But the stats back up what we think of this brilliant town on the south coast, too.

If you’re thinking of relocating your business, or even starting up a new venture, Bournemouth is the perfect base – and here are seven more reasons why:

2 A hotbed for creative talent

5 A focus on the environment

The Bournemouth tech scene has been growing for more than a decade now and is showing no signs of slowing up.

In January 2015, the town was named as the UK’s fastest growing digital economy, with the number of digital start-ups based in Bournemouth increasing by a massive 212% between 2010 and 2015.

In March 2019, Bournemouth was named as one of only a handful of ‘tech company hotspots’ in the UK, alongside Bristol, Bath and Exeter.

2 A hotbed for creative talent

Many put Bournemouth’s booming creative sector down to its two amazing universities.

And they’d be right.

The Arts University Bournemouth and Bournemouth University push out hundreds of media and tech graduates every year – and because Bournemouth is such a great place to live, a massive number decide to stay in the town after graduation.

That means businesses based in the town get the pick of the talent, compared with other south coast towns and cities and London.

Bournemouth might seem like a world away if you’re used to living and working in some of the UK’s larger cities.

But the town is actually only two hours from London via rail and road, while the fast Cross Country train service connects Bournemouth directly with the Midlands and the North West powerhouses of Manchester and Liverpool.

South coast cities Southampton, Portsmouth and Brighton are also no more than a couple of hours away by car.

One of the best things about Bournemouth is its variety.

From students at the town’s two universities and young entrepreneurs and business owners, to workers and young families, the town attracts a real mix of demographics.

Housing is strong, with town centre flats and apartments occupied by students and those digital and tech maestros, while larger houses in the suburbs are enjoyed by families who flock to the town for fresh air, seaside living and great schools.

5 A focus on the environment

Bournemouth was named the UK’s greenest town in the 2019 Vitality Index, with sister town Poole the third greenest.

That eco focus is continuing at pace, too, with the town on course for a 30% reduction in CO2 emissions by the end of this year and an 80% reduction by 2050.

As well as that, Bournemouth’s proposed £150m scheme for the former Winter Gardens concert hall site in the town centre is named ‘The Grand Garden Walk’, with eco-friendly housing, multi-functional public space and ‘Green Corridor’ planned in the next few years.

In the past five years alone, the town has enjoyed a huge amount of regeneration, including Bournemouth University’s new seven-storey, £30m ‘Bournemouth Gateway’ building on top of St Paul’s which is set to fully open in September 2020.

Two new Hilton hotels and the BH2 leisure complex have also been constructed, with the Winter Gardens project the latest multi-million-pound investment into the town.

Bournemouth beach has long been one of the UK’s most popular destinations for tourists and visitors.

It’s also a Blue Flag beach and a winner of the UK’s Best Beach award multiple times, including in 2019.

With golden sands and fresh air the order of the day, it’s no surprise that Bournemouth works for businesses and start-ups who put a healthy work/life balance at the forefront of their ethos.

It’s also no surprise that businesses based in Bournemouth have no issues attracting the very best talent – after all, who wouldn’t want to work five minutes from the UK’s best beach?

And that’s before we even mention the stunning Jurassic Coast and tranquil New Forest, both of which are right on Bournemouth’s doorstep.

Bournemouth’s exploding tech and financial services sectors mean great companies are based in amazing offices – just like ours at Bourne Space.

Our serviced office buildings and meeting rooms work beautifully with their seaside surroundings and are a mere stone’s throw from those golden sands.

Get in touch and we’ll arrange for you to take a look around so you can see for yourself how Bournemouth, and Bourne Space, could be the perfect base for your business.

You can find out more about which cookies we are using or switch them off in settings.

This website uses cookies so that we can provide you with the best user experience possible. Cookie information is stored in your browser and performs functions such as recognising you when you return to our website and helping our team to understand which sections of the website you find most interesting and useful.

Strictly Necessary Cookie should be enabled at all times so that we can save your preferences for cookie settings.

If you disable this cookie, we will not be able to save your preferences. This means that every time you visit this website you will need to enable or disable cookies again.